Two albums in, the evidence is clear he’s an extraordinary songsmith, while his ‘stunning’ guitar playing (Maverick Magazine) has led to an endorsement from Fylde guitars. Previous releases, ’This Is The Place’ (2010) and ‘With Fire in Mind’ (2013), have cemented his reputation but this third album, ‘Rhythm on the City Wall’, shows a songwriter arriving at full maturity. 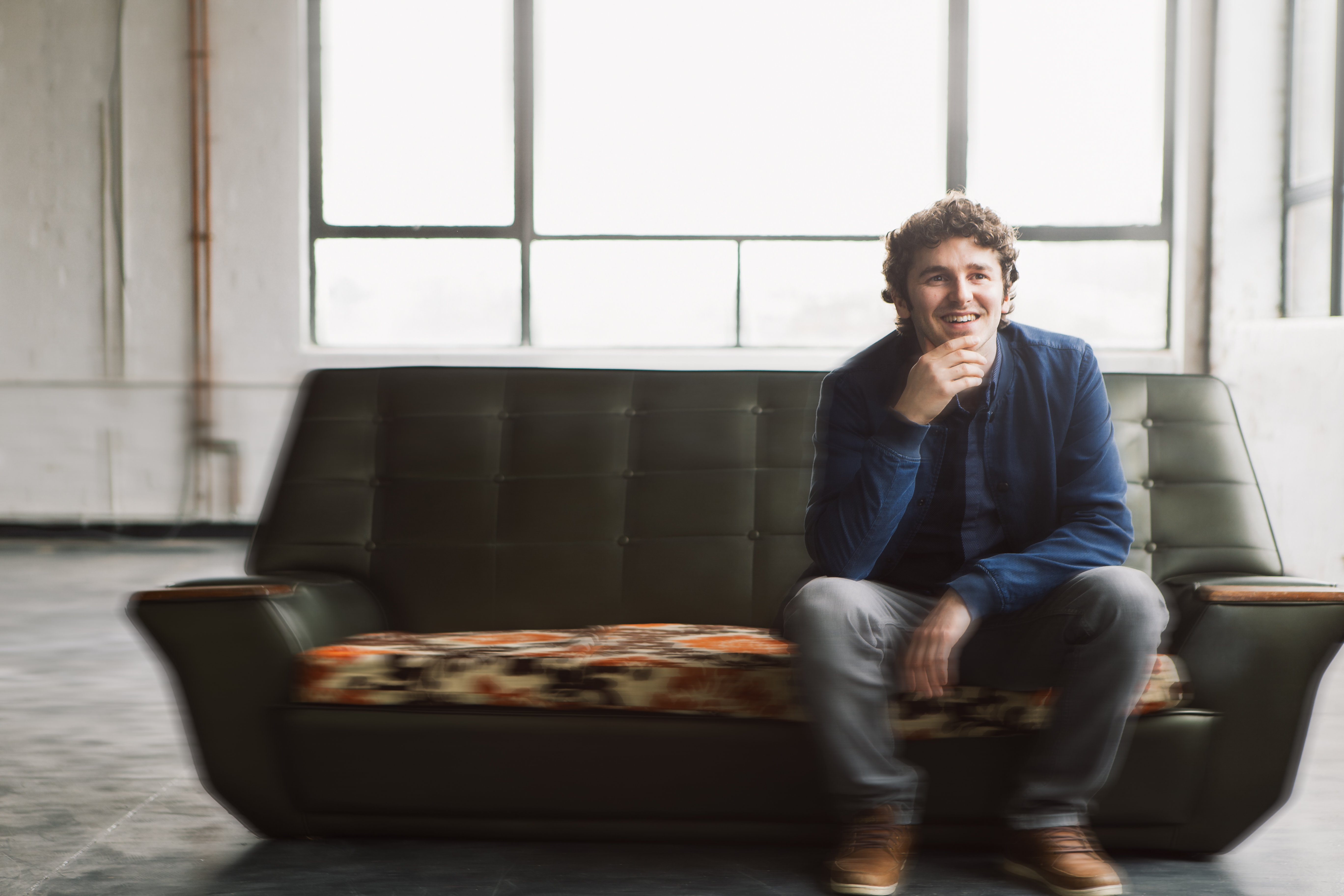 ‘Rhythm on the City Wall’ and ‘Pieces’ — out today!