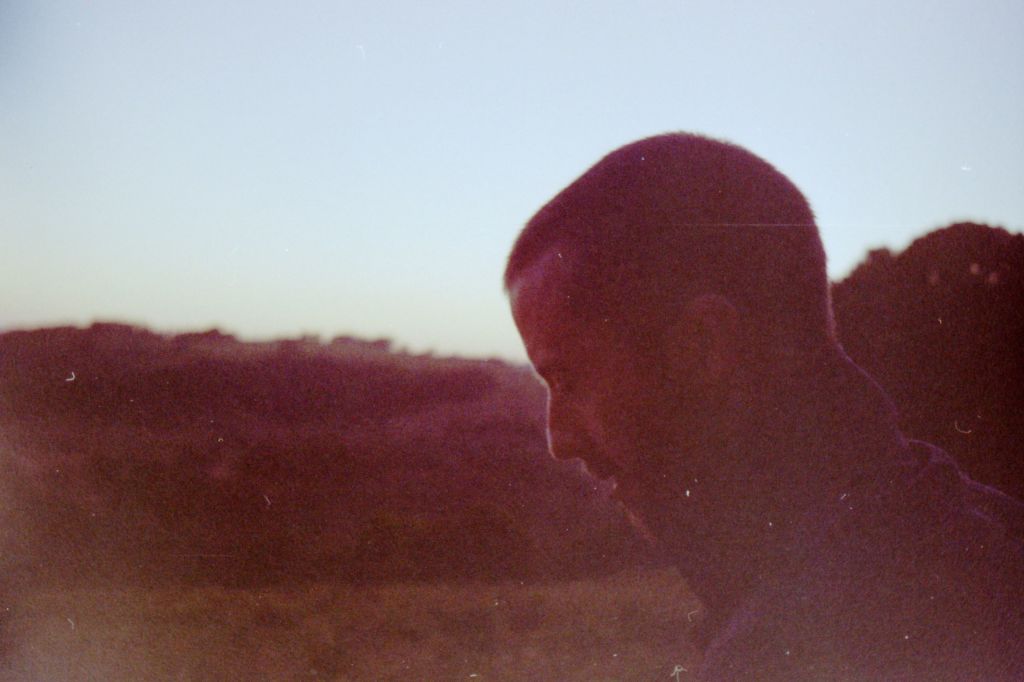 Matthew the Oxx will be headlining the night, playing songs from ‘First Aid For The Drowning’, the stunning album he released to critical acclaim this year.

Matt will be celebrating the release of two brand new videos from the album, and also sharing  details about a series of digital albums from his hard-drive archive-mountain of unreleased material which he’ll be releasing under his name Matt Oldfield over the coming months, starting with the extraordinary ‘Haul It Up’. 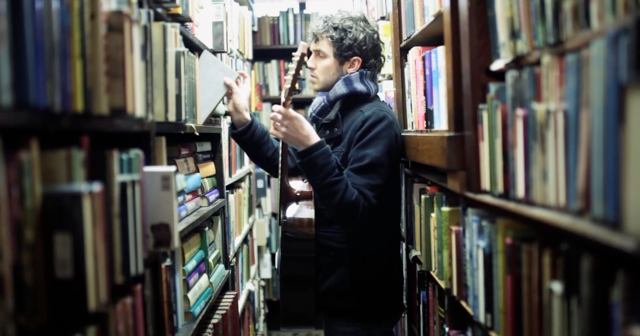 Supporting him is Dan Wilde, Wild Sound’s latest signing who’s just putting the finishing touches to his third album ‘Rhythm On the City Wall’, due for release on Wild Sound in spring 2016. Originally from Blackpool, Dan now lives in Cambridge — but his wanderlust has taken him touring through the USA, Germany, Switzerland, Holland and the Czech Republic. He has recently returned from a six-month stint in Russia, where he recorded large chunks of his forthcoming release. 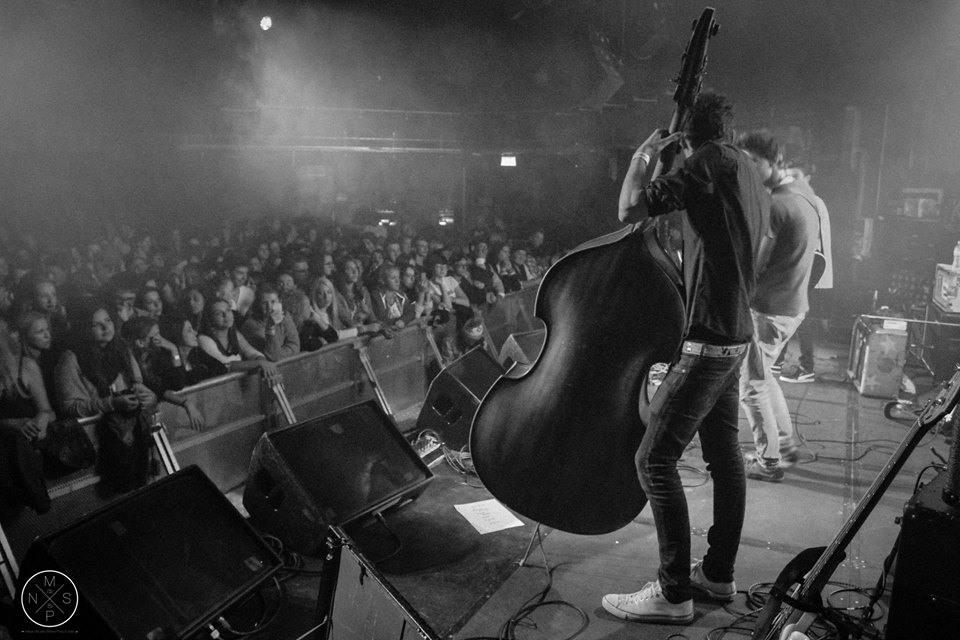 Opening the celebrations will be a stripped-back performance from the brilliant Mortal Tides who are just mastering their stunning debut indie-folk-rock album coming out in January 2016. All under 18, these energetic, lyrical indie-folksters who hail from Saffron Walden have a growing fanbase thanks to a series of stellar live festival appearances over this summer at Folk East and Homegrown alongside packed gigs at Cambridge’s Junction and brilliant live radio sesssions.

Tickets for the night are available here — it’s a beautiful, vibey venue but space is very limited so make sure you book.

We look forward to celebrating with you our label’s significant achievements to date, and all the fun still to come…!