Matthew The Oxx releases his first single from the album ‘First Aid For The Drowning’ today, 1 June 2015.

Watch this video of a live session recording of ‘I Want You’: 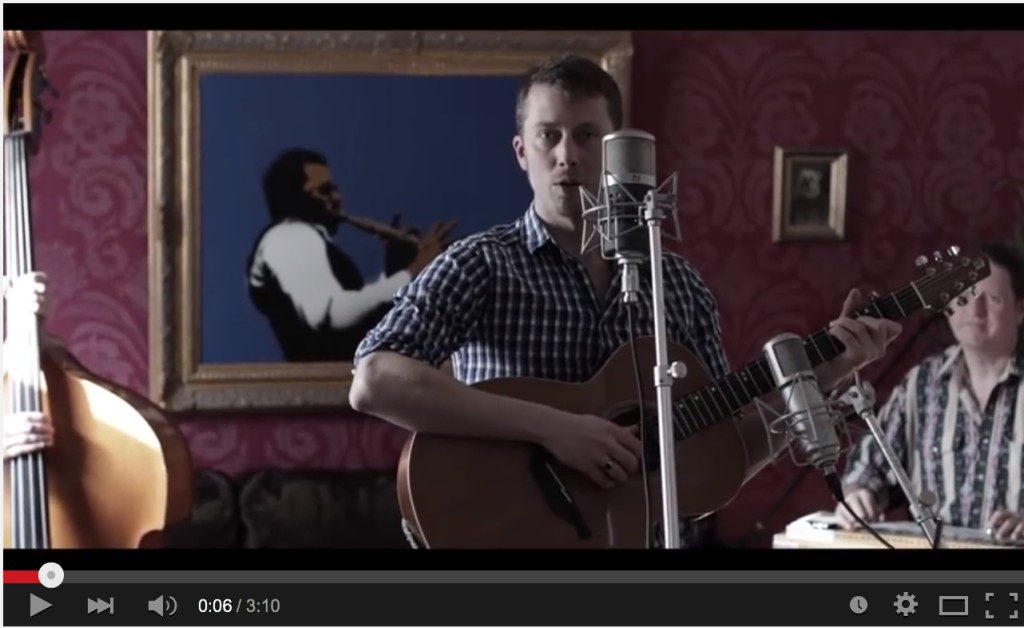 For the moment, Matthew lives a calm, reclusive artistic life in Lewes, East Sussex — Brighton is his musical stomping ground. So when he began recording ‘First Aid for the Drowning’ his aspirations were local — he hoped it might attract some attention from promoters around the county and perhaps even raise some eyebrows in London.  But little did he know that within weeks of beginning recording he would be signing to indie-folk label Wild Sound and preparing to release this, his third album, with support in place from Proper and The Orchard.

A prolific songwriter, Matthew’s house is literally littered with computer hard drives containing albums and tracks as yet unreleased.  Matthew is quietly confident about his body of work: “My spare time is mostly spent working and re-working songs; the approach I take is studious and patient so sometimes it can take years for something to feel complete, sometimes minutes. Since working with themes I have been able to find form in the way I collect songs together, so I’m now working both thematically and from the perspective of soundscape. I hope to develop what I’ve achieved so far in song form into something hopefully both expansive and yet intimate at the same time.”

Here’s a live recording of ‘Tonight’s The Night’: 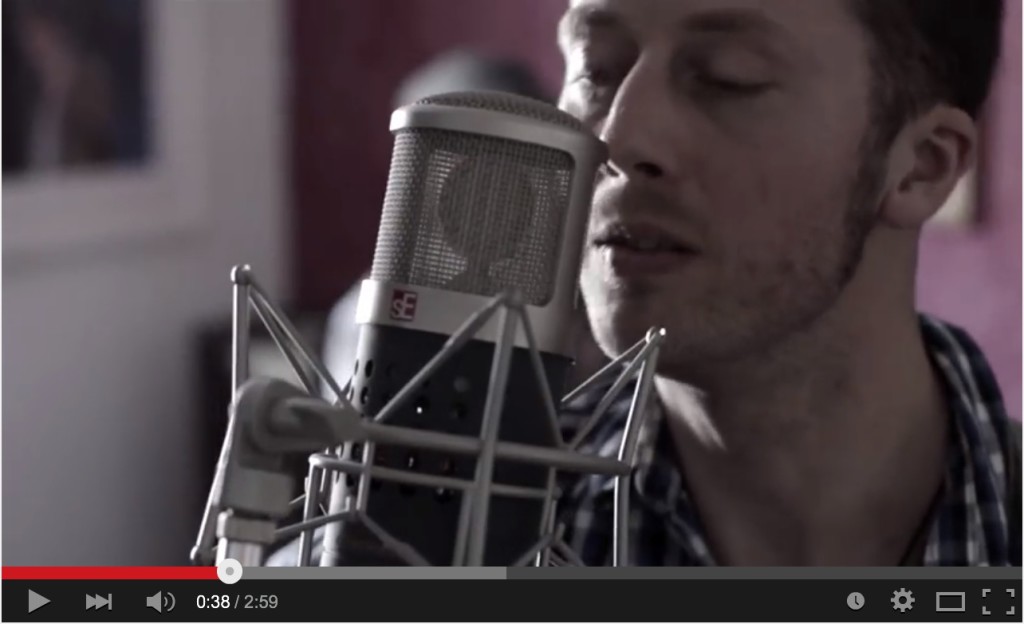 For now he’s busy working the release of ‘First Aid…’ with a series of gigs including The Green Note in London and a recent appearance at The Great Escape in Brighton. So far the response has been overwhelming.

Steve Lamacq and Cerys Matthews at BBC 6Music have both been playing tracks from the record — Cerys is smitten with ’The Belly of the Copper’, while Steve Lamacq prefers ‘I Want You’, one of the tracks on this double A-side single.

Max Rheinhardt at BBC Radio 3 plumbed for ‘I Am A Crow’ for The Late Junction, for which a video will be forthcoming. There is no doubt that there is starting to be a real buzz around this extraordinary poet, his “Cohenesque” sound creating immediate responses in anyone who hears it.

‘First Aid for the Drowning’ is one of those masterpieces that may well be destined to become a classic. The summertime ease of the musicality — Americana, folk, country — belies hard-hitting philosophical lyrics that grapple with ontological questions; he’s mastered the art of sugaring the mortality pill. You might want to catch him now, before the rest of the world wakes up to him.

‘the whole album is rather beautiful…’
Cerys Matthews – BBC 6Music

‘That’ll knock your socks off, even if you’re not wearing any…’
Max Reinhardt – The Late Junction, BBC Radio 3

‘an album aching to be heard’
Tim Carroll – Folk Words

‘where his voice cracks, there is gold’
David Cowling – Americana UK

‘brings to mind a scene of incredible vastness, a space which can never be filled’
Nathan Roach – Subba-Cultcha